Check This Out: The Partridge Family 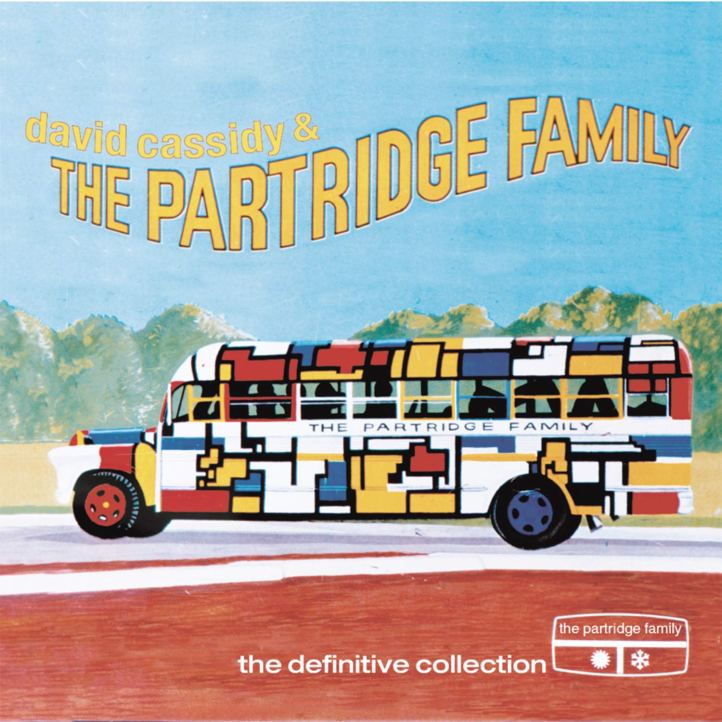 “Rip ‘n’ pitch”. When I’m out with my wife hitting the garage sales, I’m always looking for CD’s to “rip ‘n’ pitch”; rip them onto my computer and then pitch them out, or donate them to the local charitable thrift store. I don’t have much of a love for compact discs the way I do records so I don’t often keep the CD’s I buy. As long as I have them on digital…

This CD I stumbled on at a thrift store recently fits that bill perfectly. Coincidentally, I’ve recently been watching The Partridge Family on local station CHCH-TV that runs retro TV shows all day. Also, when I reviewed Wayne Newton’s excellent album Daddy Don’t You Walk So Fast, I became aware of Wes Farrell. Wes was a record producer of note in the mid-1960’s and he was in charge of all the music on The Partridge Family. When Wes started his own record label, the first record he made was Wayne’s fantastic Daddy album. On that album you’ll find “I’ll Meet You Halfway” and it is also done by the Partridge Family here.

David Cassidy sings lead for the Family and Shirley Jones also provides some vocals but the rest of the sounds come courtesy of session musicians and singers. I wasn’t really familiar with this group before buying this CD and I was a bit surprised at the deep, husky and rich tones of David Cassidy’s voice. The collection starts off with the #1 hit “I Think I Love You”, a great pop song. One of the bonuses of this set is that it collects some of Cassidy’s solo work as well, like the down and dirty “Rock Me Baby”, his curious cover of the Ink Spots’ “If I Didn’t Care” and a live “Please Please Me”.

The biggest revelation for me – one of the gems I love to discover in unlikely places such as this – was the song “Point Me in the Direction of Albuquerque” which appeared on the Family’s debut album in 1970. The song was written by an associate of Wes Farrell’s, Tony Romeo, who wrote “I Think I Love You” and “Walking in the Sand (And the Seasons Come and Go)” that was recorded by Al Martino and Wayne Newton (on Daddy). “Albuquerque” is a delightfully wistful song about a wayward young girl that the singer meets at a bus stop. Instead of wanting to stray further from her home, this little runaway needs help returning so she can fix the problems with her folks. The singer helps the waif out and then spends “all the coming years” pondering her fate. Maybe helping this girl has healed something broken in the singer’s soul. It’s a touching song that has that longing sound I love so much. Crisp production and great vocal backgrounds.

There’s a short story or a screenplay here. You can see it: the young girl starts to rebel at home. Her parents are torn between wanting the best for their daughter, bending her to their will and letting her live her own life, make her own mistakes. The tipping point comes and the young girl flees; her parents are heartbroken. The girl quickly discovers the harsh realities – has she been accosted? Hurt? – and longs for the safety of home having learned a hard lesson. But how does she get home? Her inexperience leads her stranded at a bus stop. She’s vulnerable. If only someone kind would stop and help her, perhaps restoring her faith in people.

You should Check This Out if you can find this CD. It’s all the Partridge Family you’ll ever need with some nice surprises thrown in.