I picked this up second hand on CD this summer. I like James Taylor and have owned his Greatest Hits for years but he tends to be pretty mellow for me. As I knew this was an early and a notable album I figured it was worth buying. As is the case every other month or so, I was right.

Sweet Baby James is Taylor’s second album and his first significant one. It was produced by noted producer Peter Asher, one half of Peter and Gordon and Jane Asher’s brother. Just getting his start in the business, Taylor didn’t have a home of his own when he recorded this record and stayed on friend’s couches. That would certainly change after this album was released in February of 1970.

The record starts off with the lovely title track. It was written by Taylor for his baby nephew, also named James, and was released as a single. It’s a delight to sing along with James on the chorus.

I mentioned when I looked at a Partridge Family compilation recently that I love finding the lesser-known diamonds hidden on albums. You’ll find one here in “Lo and Behold”. It features some great acoustic guitar and a wonderful gospel feel.

“Steamroller Blues” (or “Steamroller”) was written by James as a parody, sending up what he considered inauthentic white blues bands of the day. In ’73, Elvis Presley picked it up and ground it out on the Aloha from Hawaii: Via Satellite special. His take-no-prisoners version was released as a single and reached #17. “Country Road” is a nice, atmospheric song that is also on James’ greatest hits record. I refer to it every time I’m walkin’ on a country road.

“Fire and Rain” is the big song on Sweet Baby James. Released as the second single from the album, the song reached #3 and has since become legendary. The introspective lyrics reference a friend’s suicide, the failures of his early career and his own battles with depression and drug addiction.

This record is loaded with good players who would go on to long, notable careers. I first encountered the name Danny Kortchmar (guitar) in the early ’90’s when I was enamoured of Don Henley’s Building the Perfect Beast album. The man called “Kootch” plays on that record as well as albums by Carole King, David Cassidy, Linda Ronstadt, Neil Young and Carly Simon. Also on this record are Red Rhodes and John London, who both played with Michael Nesmith in the First National Band. Randy Meisner is here and he would soon co-found the Eagles. Drummer Russ Kunkel (another guy from Pennsylvania!) would go on to work with Jimmy Buffett, Bob Dylan and Neil Diamond. 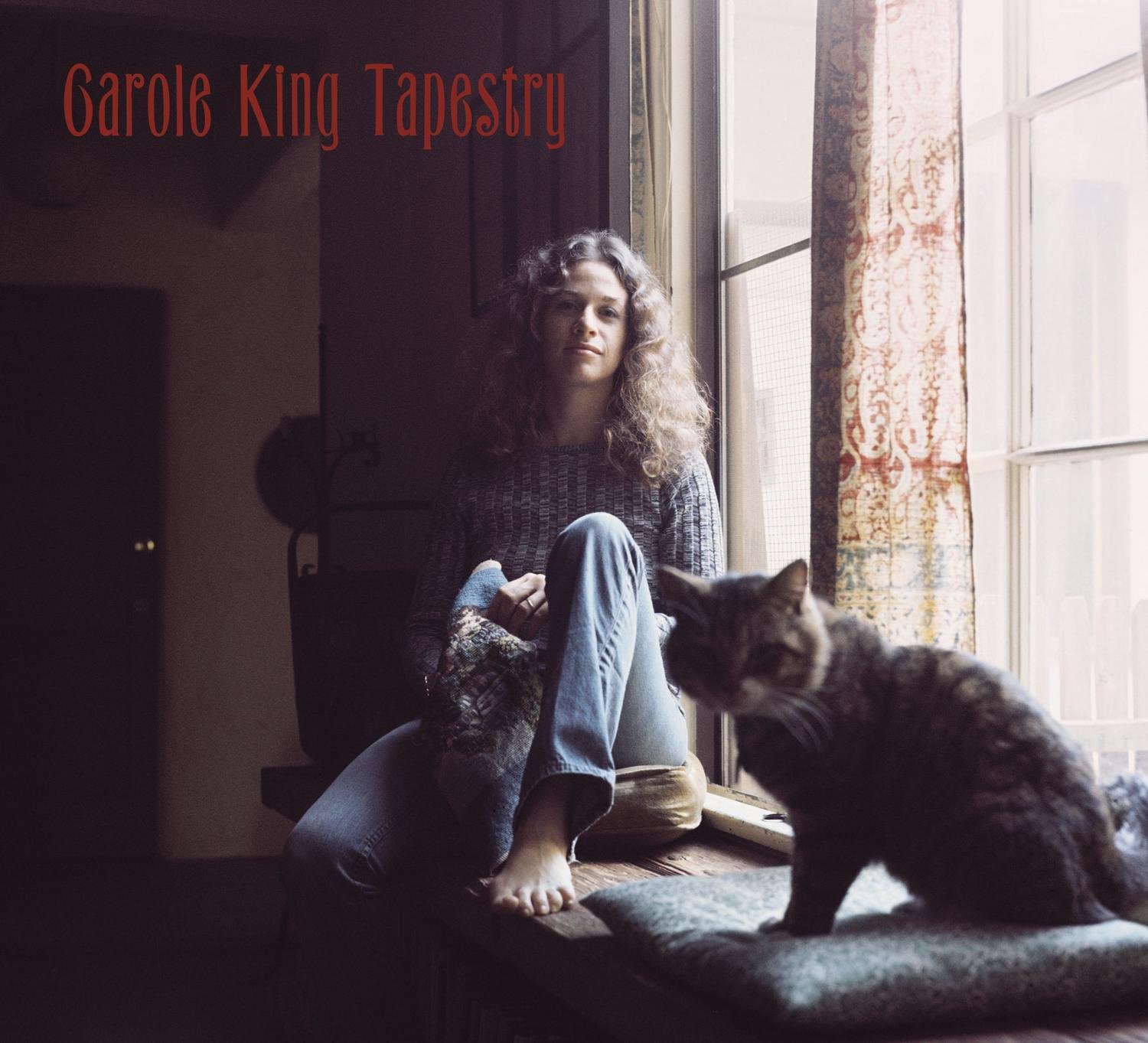 Carole King plays piano on Sweet Baby James. James Taylor had strongly encouraged King – a legendary songwriter for others – to start recording her own music. After recording this record, much of the same players got together to make Carole’s landmark Tapestry album. All the participants were actually making Tapestry and Taylor’s third album at the same time. “Fire and Rain” contains the line “…I could not find a friend”. Inspired by this, King wrote “You’ve Got a Friend” and recorded it – with James – on Tapestry. Then, of course, Taylor recorded it himself and took it to #1.

Anyways, if you’re thinking of taking your James Taylor beyond his greatest hits, start here.