Check This Out: “Mirage” 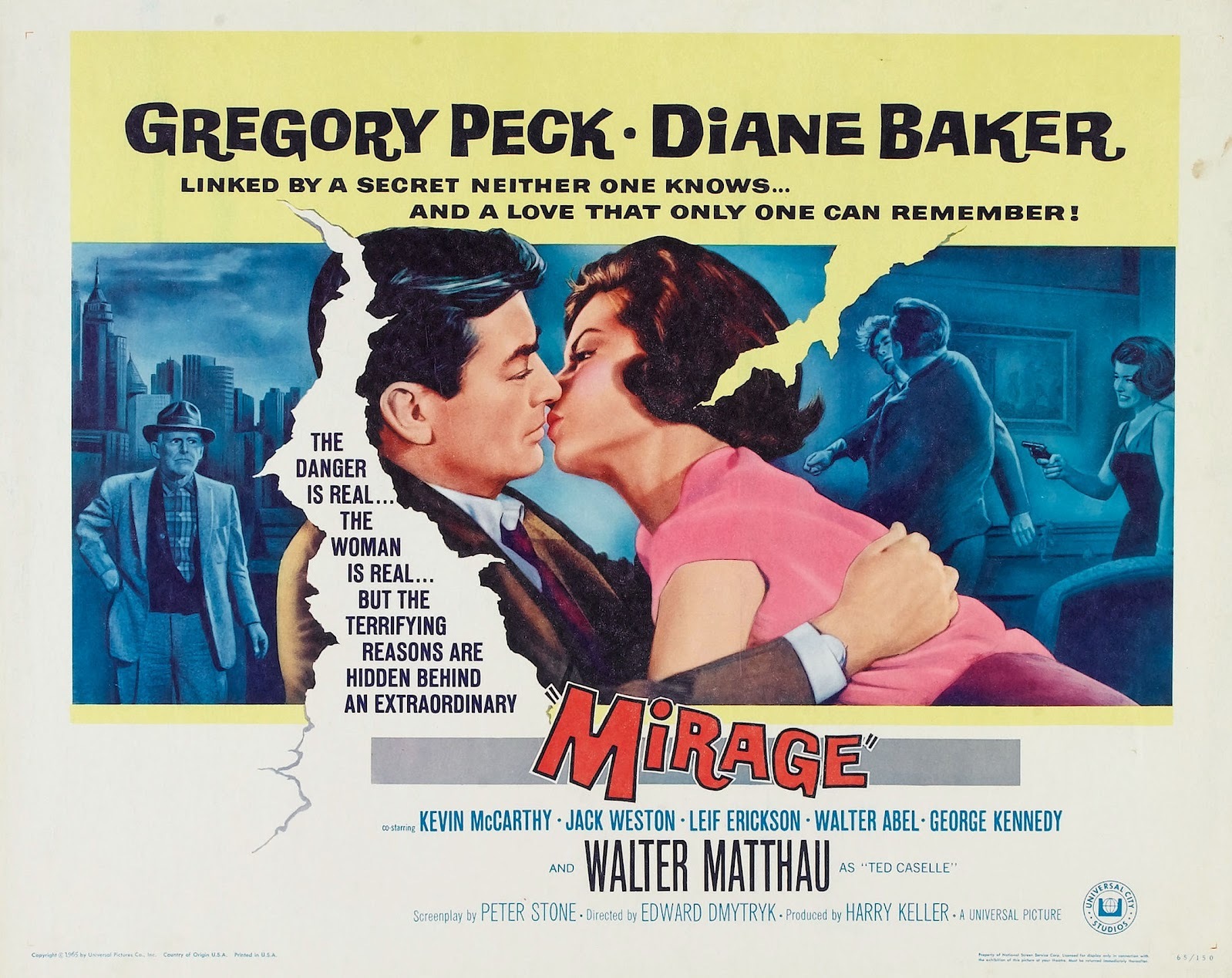 The internet has taught me many things. Such as things aren’t really rare; most things I have stumbled on and have looked up on the internet are there to be read about. You think you’ve found a rare record at the thrift store? Post a picture of it on-line – guys’ll come out of the woodwork to say they’ve got the same one.

So, I’m not going to say that you’ve never seen Mirage with Gregory Peck but I gotta think that this film is certainly “lesser-known”. Of course, sometimes I catch myself thinking that if I haven’t heard of something, nobody else has. But we can probably agree that some films fly under the radar and simply don’t get talked about as much as others. This has got to be one of them.

In my neck of the woods, we’ve got what is known as a “Category B” specialty channel called Silver Screen Classics. This channel shows classic movies focusing on forgotten favourites and the prints they must have access to are by no means the pristine, remastered prints often seen on Turner Classic Movies. I often say that if TCM is “4K Blu-ray”, Silver Screen Classics is “EP Mode VHS tape”. 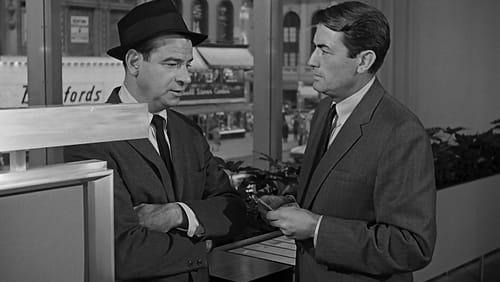 I stumbled on Mirage one day on the Midday Matinee and was immediately interested. I noticed that Peck looked older and that the film itself had a mid-’60’s look. I saw George Kennedy in a scene and he looked quite young. As often happens to me, I discover a movie out of the blue, one I’ve never heard of before, and then soon after I run into it again. This happened when someone in a film noir Facebook group shared a post devoted to Mirage. Soon after, I was able to watch the film and was impressed.

The Hitchcockian film centers on a man (Peck) who suffers from amnesia. Sinister things are happening to him and he doesn’t know why. Violent people are trying to use him, threatening him harm at every turn. No one this man speaks to believes him when he says he’s in danger or is able to help. What also drew me to this film was the many familiar names connected with it. 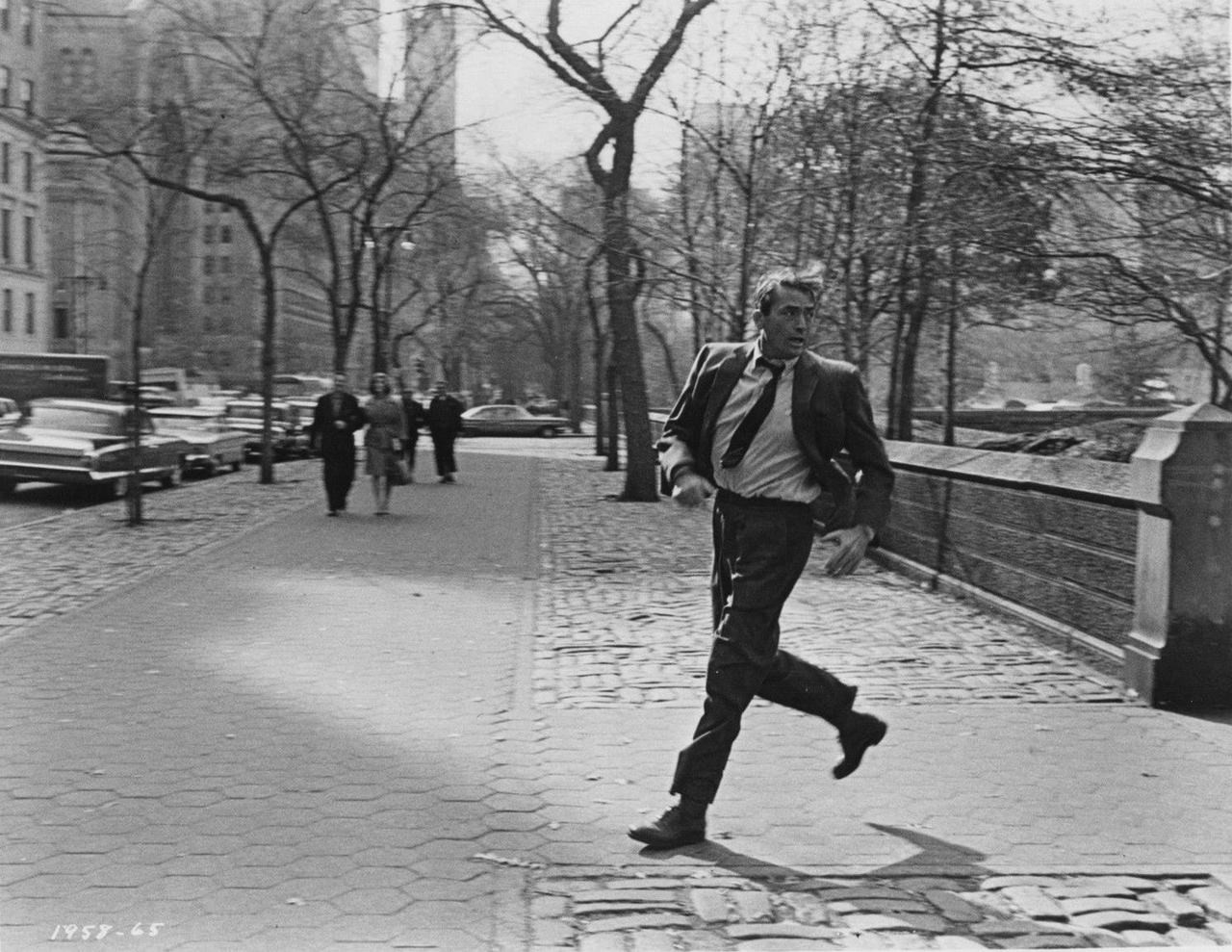 Screenwriter Peter Stone also wrote Charade, Father Goose and Arabesque. The source novel comes from the blacklisted writer of Spartacus, Howard Fast. The film is directed by Canadian-born noir specialist Edward Dmytryk; Secrets of the Lone Wolf, Confessions of Boston Blackie, The Falcon Strikes Back, Murder, My Sweet, Cornered, Crossfire, The Caine Mutiny, Raintree County, The Young Lions. The score is by my man Quincy Jones, who, I’m learning, was a prolific film composer. 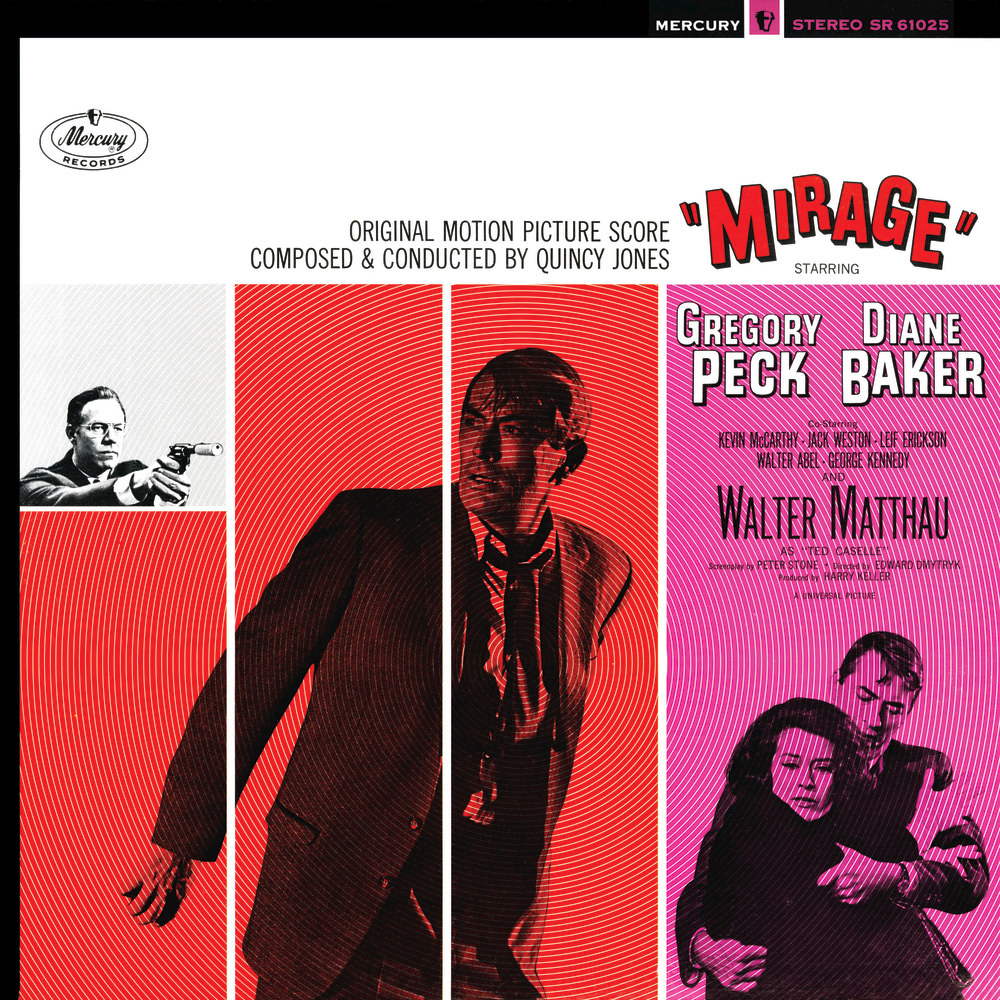 Mirage is an excellent film. It could be considered one of the last American film noirs of the golden era. Check it out today, if you can. 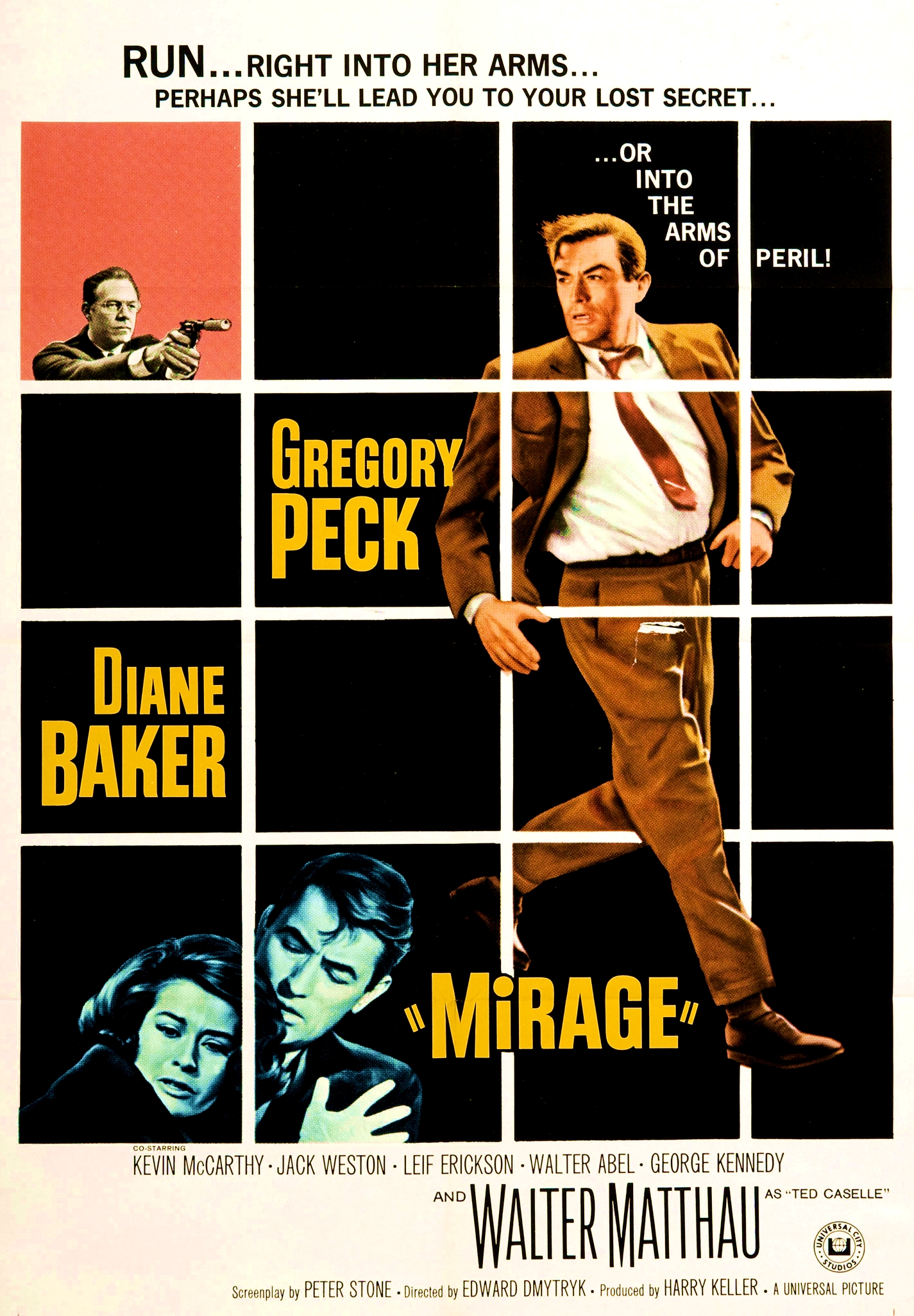